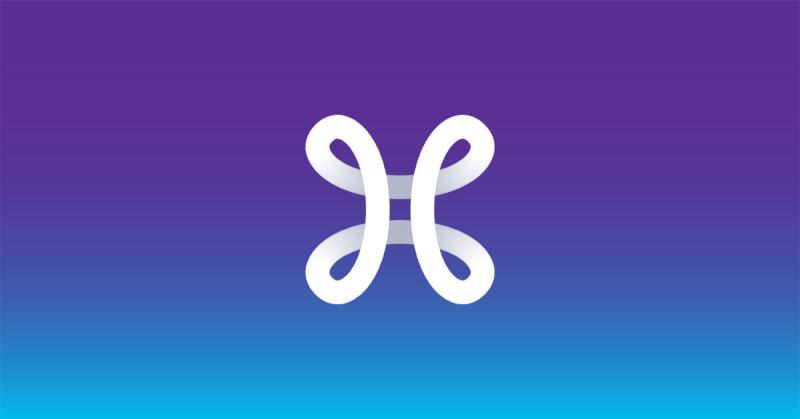 Since 2016, Proximus has been labelled “CO2-Neutral®” for his own operations, together with its partner climate projects they have neutralised their climate impact. CO2logic, a company specialized in calculating, reducing and offsetting CO2 emissions, awards this certification to organizations that reduce their climate footprint. The “CO2-Neutral®” label is also validated by the independent third-party certifier Vinçotte, making it an international reference.

The main factors contributing to Proximus’ carbon neutrality are transport, thanks to greener cars and mobility plans, and heating, thanks to the replacement of fossil fuel heating and the outphasing and optimization of buildings. As for the CO2 emissions linked to their activities that they have not yet managed to reduce (38,784 tons in 2019), they offset them through Gold Standard projects, a certification recognized by the WWF, which fights against global warming.

Significant reductions in their CO2 emissions

Between 2007 and 2015, proximus reduced their CO2 emissions by 70%. This decrease is continuing year after year and they have set themselves ambitious goals for the future. To achieve these, they are reducing their technicians’ travel through virtualization and remote installation, maintenance and repair technologies. they will further reduce the total energy consumption by 8% over the period 2019-2021 through, among other things, closing office buildings in Brussels and Antwerp, developing an energy efficient network, using free air to cool our data centers and transitioning to a green car fleet.

Moreover, today, 100% of the electricity proximus consumes comes from renewable sources. They want to go even further, for example by producing their own green energy. Climate change is a global challenge that needs a concerted effort. As a member of the RE100, proximus is collaborating with other companies committed to 100% renewable energy.

The TEGstove project supported by Proximus in Benin

The Tegstove climate project developed by CO2logic, Ecobenin, Trinity College and supported by Proximus is recognized as a “Rising Star” project by the European Business Awards for the Environment (organized by the European Commission). This climate project, through which they offset the CO2 emissions that cannot be eliminated, provides rural communities in Benin with an efficient stove that improves health and reduces the use of firewood, thereby helping to prevent deforestation. The Tegstove also uses heat exchange (a Thermal Electric Generator) to produce electricity. It can be used by families who would not normally have access to this type of technology, and who use fossil fuels instead. The project is having a positive impact on various Sustainable Development Goals (SDGs) in the region by improving people’s livelihoods while protecting valuable forests.